Learn the ways to integrate the tools into your operations to ensure sustainability.

Business organizations like General Electric, Apple, 3M and Disney are able to grow and remain profitable for decades because they “operate” better than their competitors and peers. In a way, business is not primarily about men, machine and money but about operations involving them. Hence, business excellence is attributed rightly to operational excellence.

OE deals with the application of a variety of philosophies, principles, systems, and tools that help a business to achieve its goals. The three basic components of OE are definition/design of: customer value (what a business wants to achieve); key performance indicator (where it has to perform to achieve its objectives); and operations (what it should do to improve its performance). 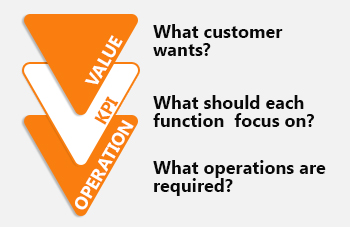 If a goal of a business is “improving customer experience”, its key performance indicators could be “zero defects” of its products. Next comes designing of operations that would help the company achieve zero defects.

An operation could be the first thing a company does after it receives a customer order, the last action it takes to fulfil the order, and everything it does in between.

OE maps all operations and their connections - in effect, it creates the ‘value stream’ or ‘value flow’. There are many benefits for the organization of having a value flow. To begin with, the value flow gives visibility to everyone in the team to know what they have to do to help the company create a value to the customer. It also can show the progress that has been made at any given point of time. And importantly, OE also defines the course of action that the team has to use to fix the value flow, if it is found broken.

The following illustration shows the hallmarks of OE: 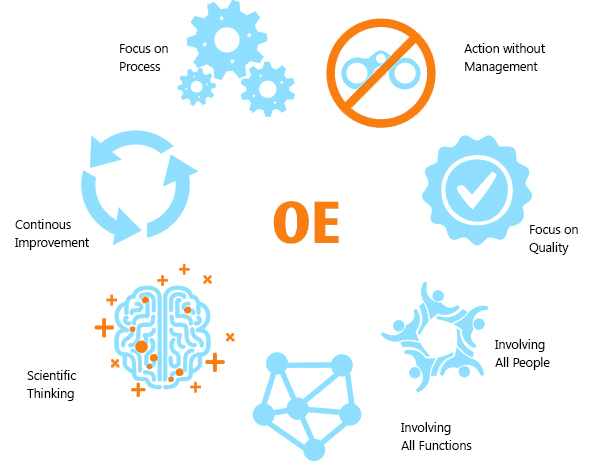 In addition, OE calls also for standardization of work, creating visual indicators, defining course of corrective actions, training the team on what is value and what is waste, and so on.

Though there are many variants, essentially, OE involves the following four stages of action: planning, doing, checking and acting. 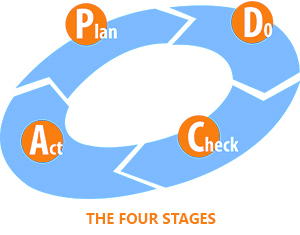 ‘Planning’ is required for setting objectives, and defining necessary processes; ‘doing’ involves execution as well as collection of data for charting; ‘checking’ concerns with analysing the execution and ascertaining any differences that may exist between planned outcome and actual outcome; and finally, ‘acting’ (also known as adjusting) refers to taking up corrective measures.

OE is a journey. It is about continuous improvement. At Synergy, we teach the fundamentals of OE and the time-tested OE methodologies: Kaizen and Six Sigma.

Kaizen asks for small, doable steps towards improvement of organizational function so as to achieve a business goal like cutting cost or improving service. Six Sigma focuses on the elimination of flaws in a process and the standardization of the processes wherever possible. Find out all the courses we offer under these two methodologies.

Who can take the course?

If you are a junior, middle or senior level manager/engineer or an executive who is committed or assigned to question current operating models and focus on adding value, you can consider enrolling in our courses and training programmes.

Visit our course page to know more and apply. 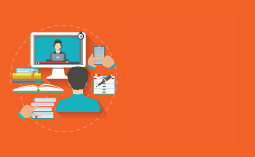 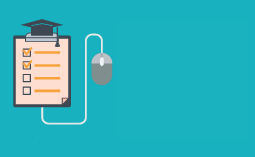